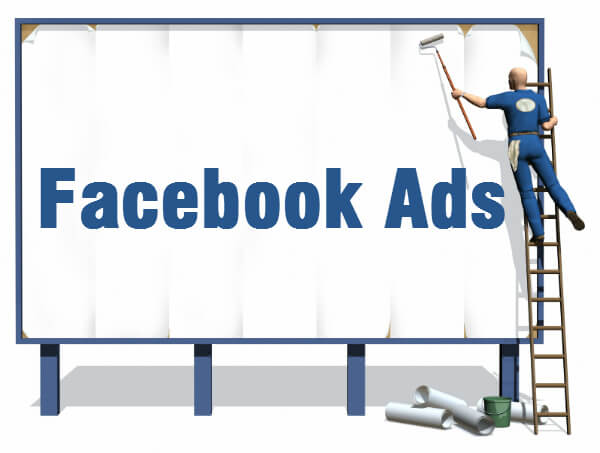 Facebook is already become a number one social networking site in India. Facebook has more than 150 million users in India. Facebook is become number second popular site in India after Google. Facebook has got second position in India just in 5 years. Facebook is not only popular in urban India but also in rural area where internet connection is still limited. They are planning to offer free internet in rural India by solar powered drones. Facebook will have a mass reach across rural India if solar powered drones work in rural area. It will ultimately boost the ad revenue in India as advertisers like FMCG, Finance, Education, Electronics etc. will get a chance show ads PAN India.

I recently called up Facebook support for setting up Remarketing campaign. A girl from their team picked up a call and said that she will forward the query to technical expert from Facebook team and will get back to me. I waited for four days asked for help but she said that she had already raised query to technical team. I was pissed off and I again asked for some technical help for showing ads to specific Facebook pages which we don’t own. She again said that she will ask technical person. I thought that someone will call me from their team but that didn’t happen. I was really frustrated by their technical support and I did research and setup the remarketing campaign. I never called Facebook India support team as they don’t technically expert people to deal with customers.

Google Adwords is been in this business from past 10 years. They have well qualified technical support team who serves their clients more effectively and efficiently. I always take their technical support when needed. They have hired third party agencies to serve their client worldwide. They provide thorough training to their technical experts. This is why Google is number advertising platform in the world. If they don’t resolve technical queries in India then they forward the same query to expert from US to tackle such queries. This is why I prefer Google Adwords than Facebook. 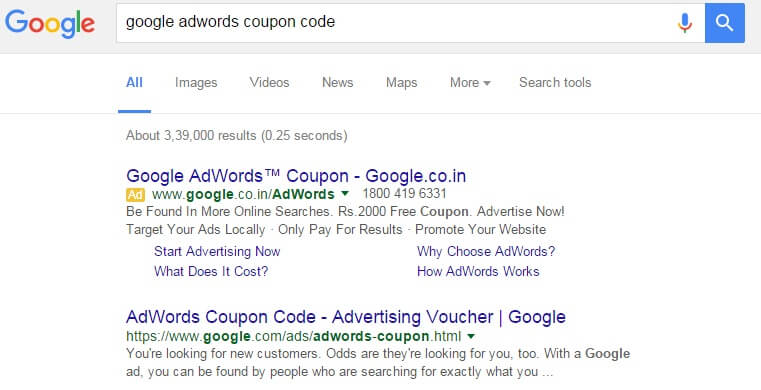 Let’s see an example below: 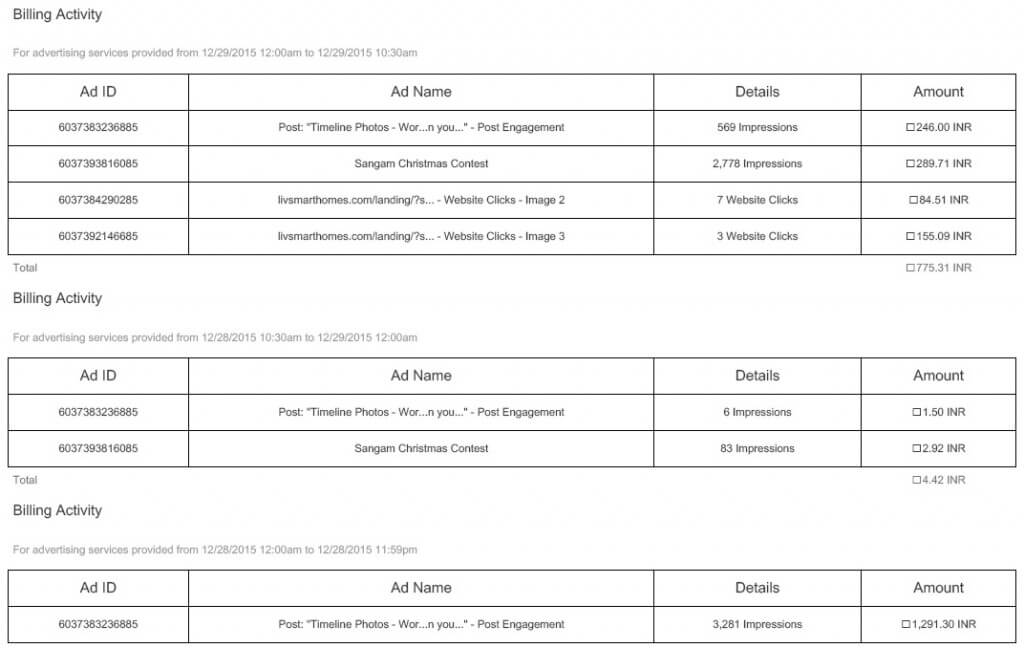 Conclusion: Facebook and Google Adwords both have unique and distinct advertising features. Both are necessary for online advertising and branding. The leads generated though Google Adwords are better in terms of quantity. Facebook needs to a lot of changes in their advertising program which will help advertisers to reach more relevant audience. 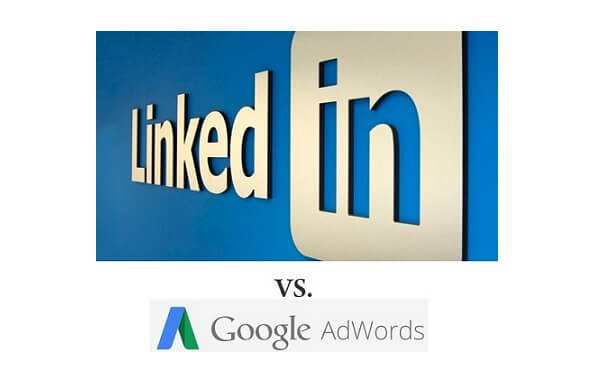 Why LinkedIn Ads are Better than Google Ads to target CxO Level People?