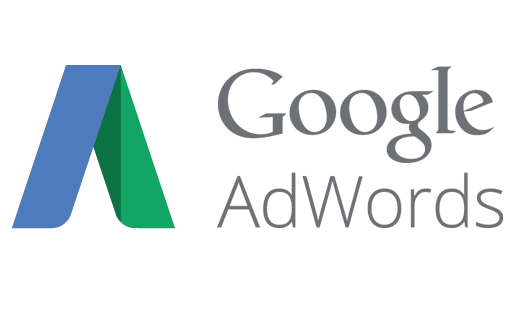 Google Adwords Ad Approval System is down from last three days. Google Adwords has more than 1.2 millions account worldwide. There is bug in the ad approval system which don’t allow users to create new ads (text, image, video etc.). Your ad can’t be reviewed even if you send multiple emails through support link. Google Adwords has also closed down email support from Google Adwords account temporarily.

I uploaded text and banner ads for app install campaign of LuckyStars App on 17th of August at 6:21 pm and I was waiting for approval. After wasting two days they said that there is a bug in the system which don’t allow users to create new ads. This bug has hit thousands of adwords account worldwide. I hope this issue get resolved and I would start running app install campaign smoothly.

Let’s have a look at status of ads: 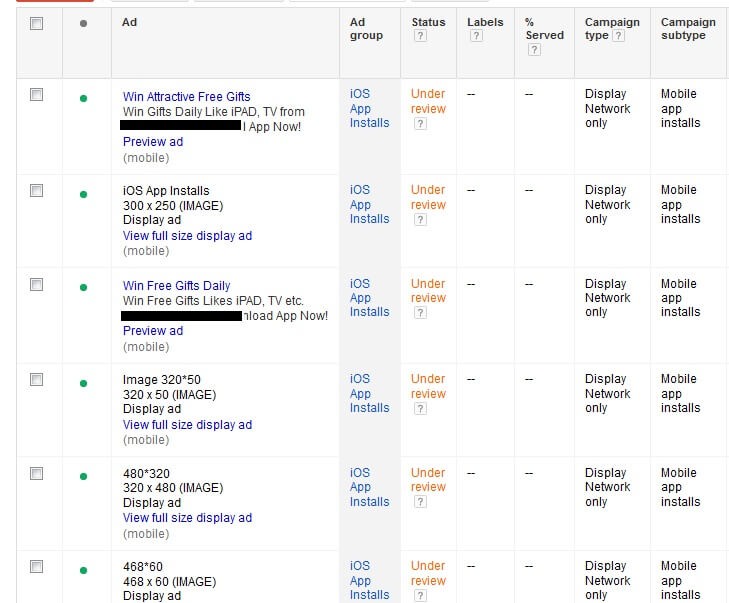 Why is it necessary to change Banner Creatives in Google display campaign?