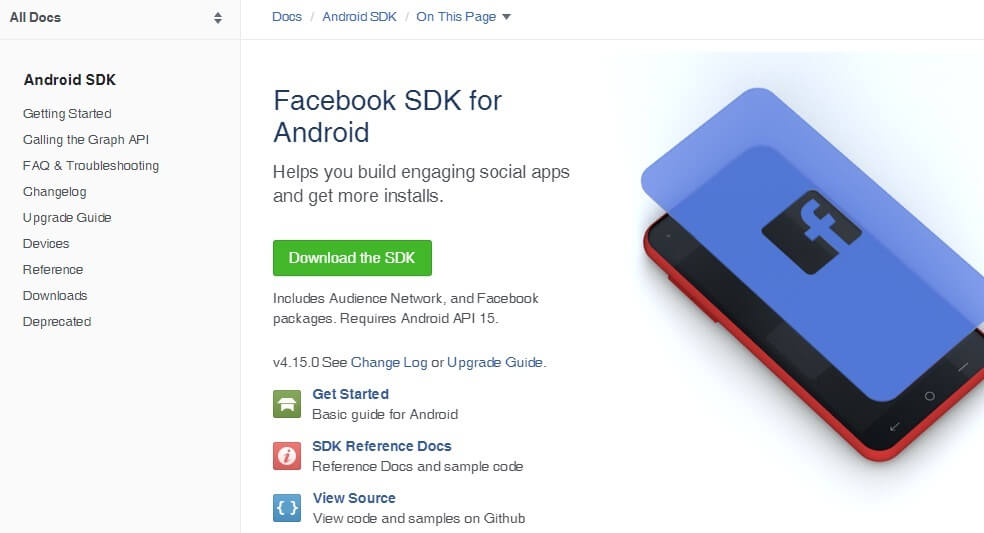 Let’s see what happen if we run campaign without SDK:

Note: The above campaign performance stats is taken for Android devices (Version 4.1+)

It doesn’t optimize campaign so result tab shows no install but in fact apps are downloaded. You need to figure it out manually. 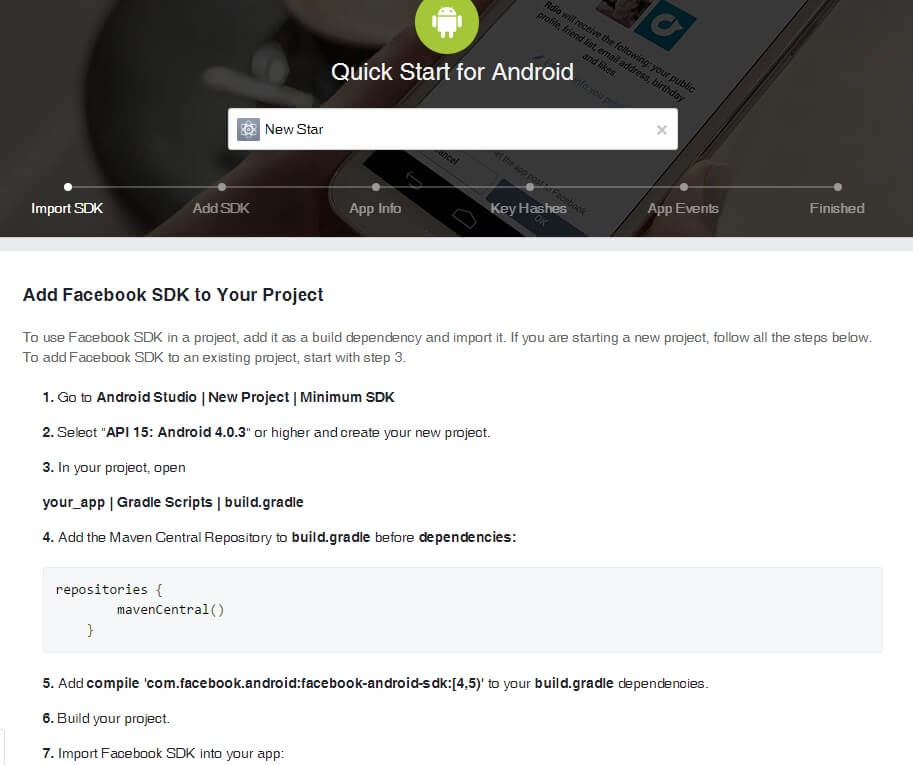 You need to follow all steps given in the above URL:

Once all the steps are finish, then Facebook Developers will review the app and then your app is ready for optimized app install campaign.

Note: The above campaign performance stats is taken for Android devices (Version 4.1+)

It’s my humble request you to do not run app install campaign on Facebook, Instagram, Google, Ad Network without SDK or tracking code integration as it improves the campaign performance. It also lets you know which advertising platform performs better your app install campaign.